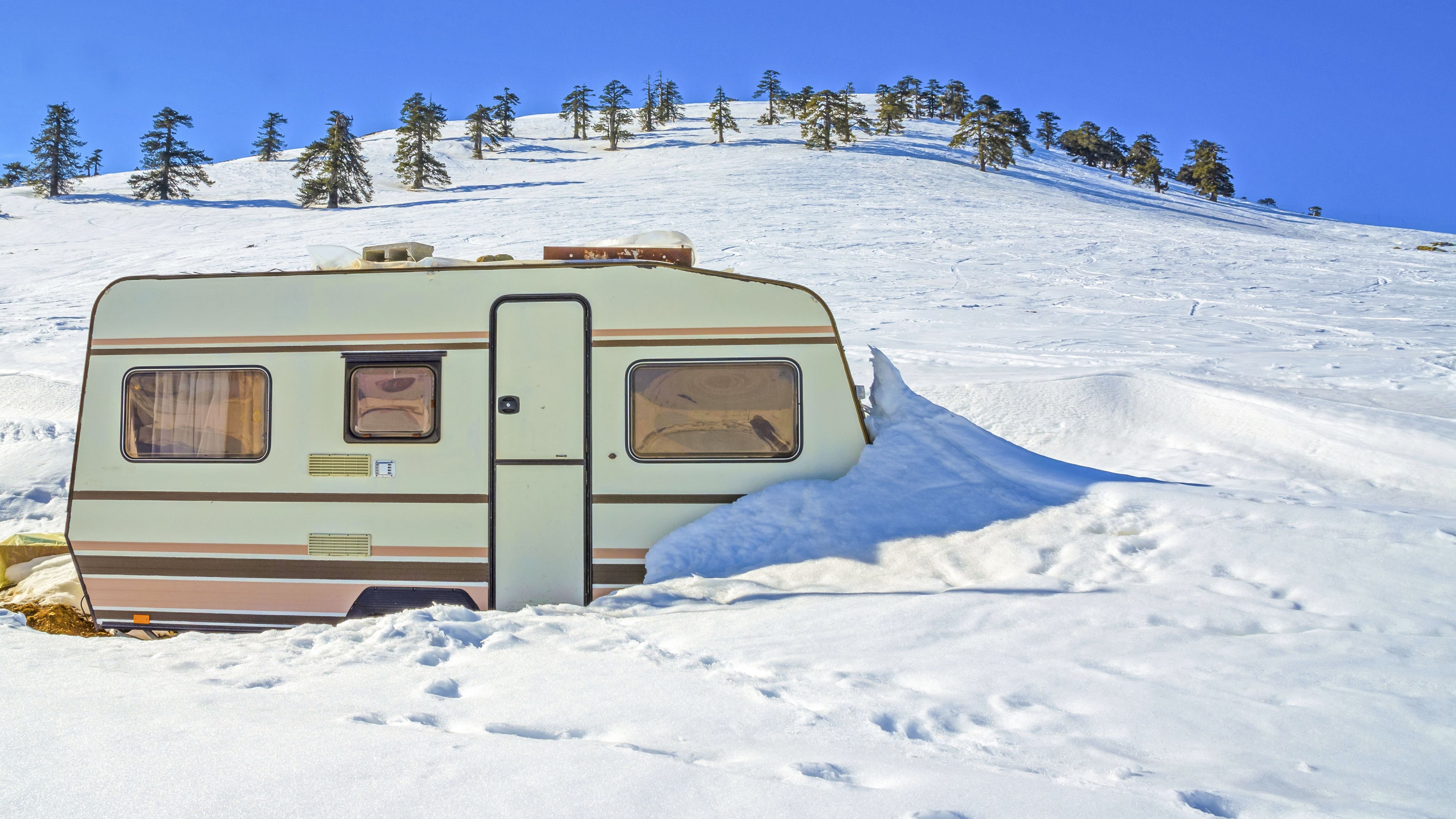 Winter Camping Is ... On The Rise?

Camping season has always stuck to late spring and peaked in summer, before ending in fall, when the temperature goes down. But now, people are starting to brave the cold, wind, and rain, thus pushing the end of the camping season to winter.

For proof, look no further than the latest Kampgrounds of America (KOA) report, which is part of the organization’s regular research reports on camping behaviors. The reports generally determine market trends in the camping industry.

Plus, Camping In General Is On The Rise

KOA, of course, has public campgrounds in each of the United States' 50 states, as well as in the Canadian provinces of Alberta, British Columbia, Manitoba, Alberta, Nova Scotia, Quebec, Ontario, Prince Edward Island, New Brunswick, and Newfoundland. KOA actually runs over 520 campsites overall.

But its October report showed that 8.2 million U.S. households now plan their camping trips for winter. Overall, that number is a 19% increase from 2021, when only 6.9 million households went on camping trips in winter. Furthermore, KOA has reported a general increase in camping overall since its last annual report in April. 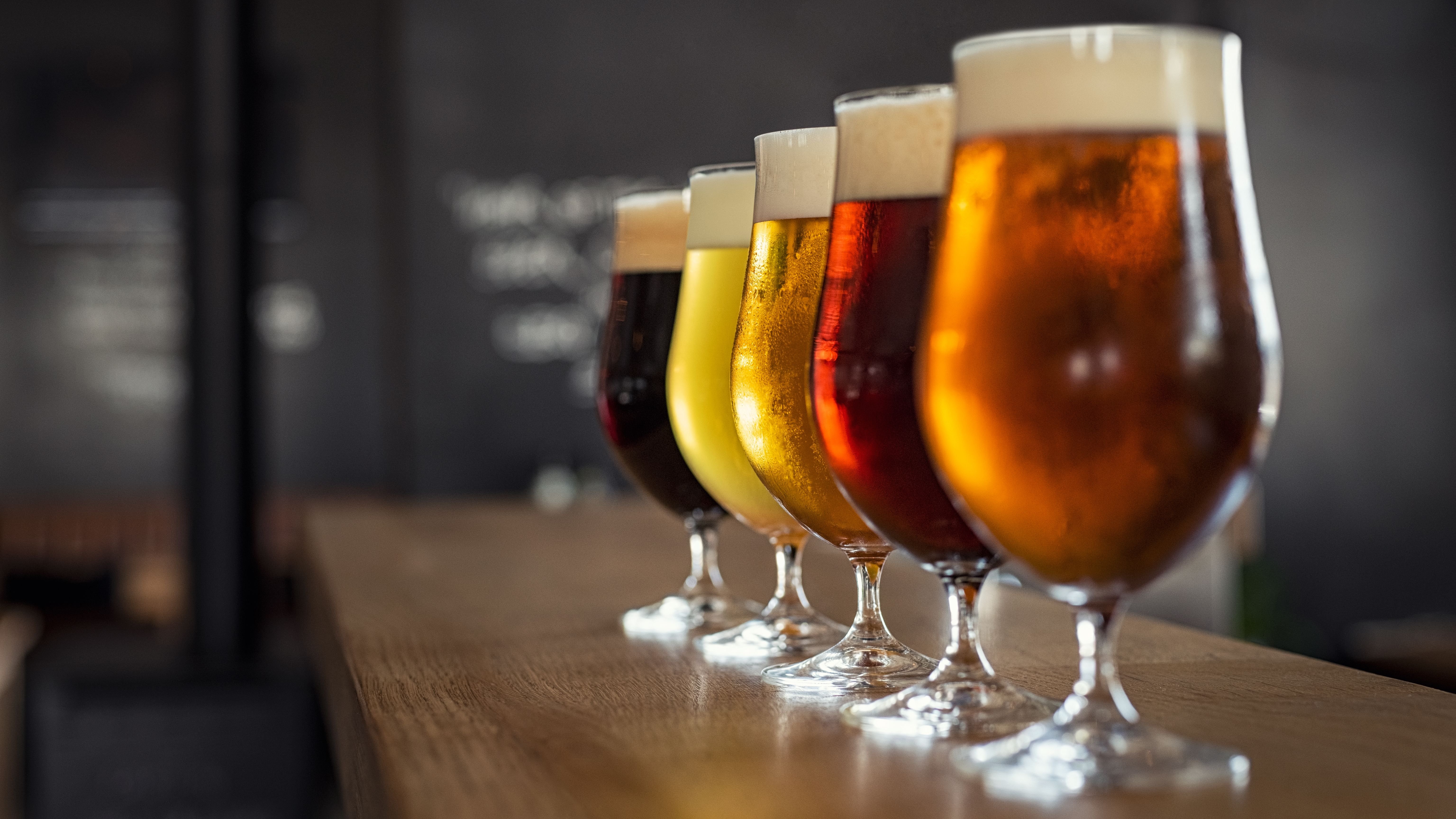 In its October report, KOA asked survey takers what their plans were for the rest of the year and about their thoughts on winter camping. While 36% of respondents said that they planned to go on their regular number of trips, 24% actually responded and said they would go on more camping trips than usual. But only 16% mentioned that they were done camping for the remainder of 2022.

In contrast, 13% didn’t know what their plans would be, while 12% said they had fewer trips planned than in the past.

In general, 9.67 million people planned camping trips just in the month of October. Ultimately, KOA attributed this increase to the campers who had planned trips that were postponed by COVID and increased gas prices. However, KOA predicted that short-term winter campers would be less abundant than in past years, despite an overall trend towards increased winter camping.

In fact, KOA projected a future increase of about 2 million long-term winter campers.

KOA actually first noticed an increase in winter campers in 2021 and determined that the trend was continuing upwards. Accordingly, the survey revealed that many survey takers outright acknowledged they would be open to winter camping if weather conditions permitted.

Of course, there are plenty of lovely days in the winter all over the United States – and with the right gear, winter camping can almost feel like summer camping. Almost. 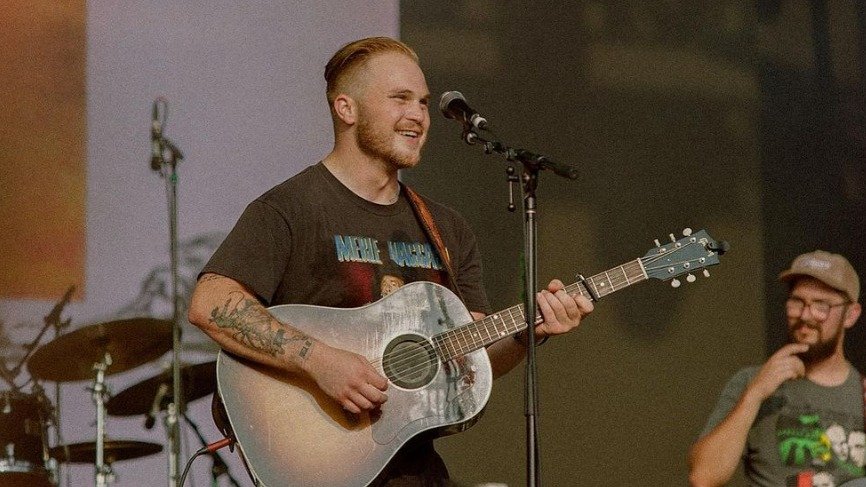